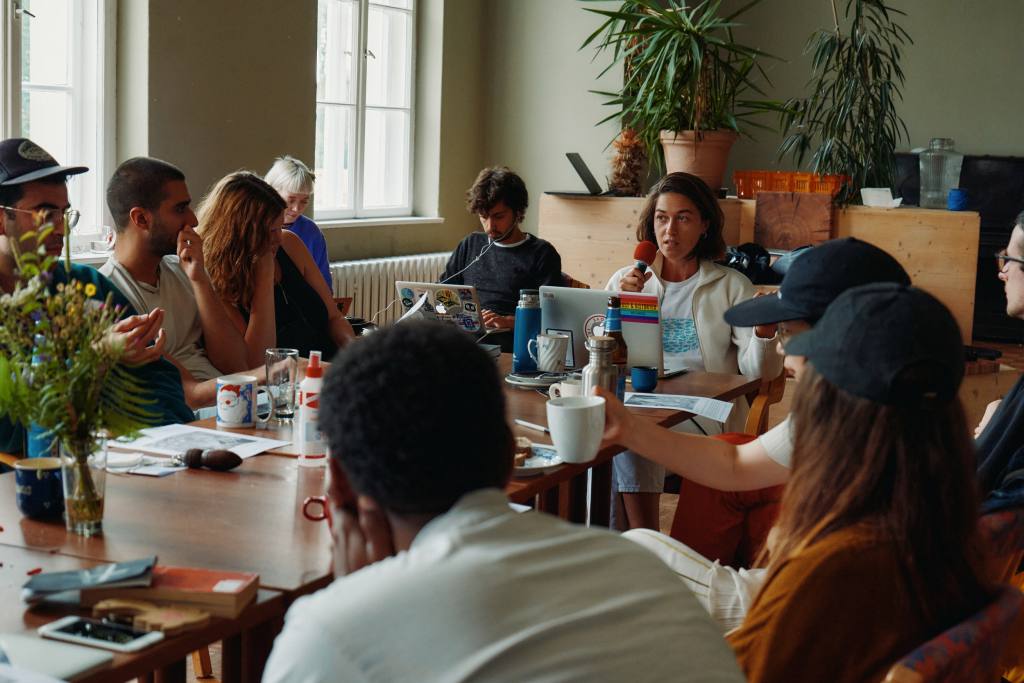 The Conference on the Future of Europe has arrived at a critical stage: two of the European Citizens’ Panels have already presented their recommendations to the Conference Plenary, and the deadline to submit contributions on the Digital Platform is 20 February. The planned end date of the Conference – 9 May – is only three months away. How can the Conference do justice to all the input it received and ultimately propose a significant number of EU reforms in a transparent and accountable manner? How to ensure that the political divisions that explain why certain recommendations are followed up on, and others not, become visible to the public?

The following article presents an answer to this question by making a concrete proposal for a working procedure for the Conference Plenary and its Working Groups. The proposal builds on and is in line with the Joint Declaration and the Conference Rules of Procedure.

Every one of the nine Conference Plenary Working Groups will be responsible for thoroughly debating all the input the Conference received in relation to the subject matter of their Working Group, including notably the recommendations from the European and National Citizens’ Panels, the contributions submitted on the Digital Platform and the proposals developed by the Civil Society Convention on the Future of Europe. In order to distribute the work within the Working Groups adequately, each Working Group should appoint (at least) four rapporteurs for specific subtopics, including one rapporteur from the European Parliament, one from the Commission, one from the Council and one from national parliaments.

Step 2: drafting of reports on subtopics

Each rapporteur is responsible for drafting a report on their allocated subtopic. The report must propose concrete actions and reforms related to the subtopic. Additionally, the report should provide clear, detailed and reasoned written responses to at least the European Citizens’ Panel recommendations and the most supported proposals on the Digital Platform falling within the purview of the subtopic. Following a first discussion in the Working Group and possible additional consultation, the rapporteur presents a draft version of their report.

Subsequently, the Working Group will discuss the draft report and every Working Group member has the right to submit amendments. Following the deadline for amendments, the rapporteur has the opportunity to prepare a number of ‘compromise amendments’. The combination of reading key texts in Working Group meetings with interpretation and texts made available to all Working Group members, allowing for the use of online translation services, will make this process as transparent as possible for all citizens.

Step 5: debate on & adoption of report by Conference Plenary

Step 6: final report by Executive Board & handover to Trio Presidency of the Conference

Following the Conference Plenary adoption of the reports on the subtopics covered by the Working Groups, the Executive Board will compile all reports into one overarching report presenting the outcomes of the Conference. This report will be handed over to the Trio Presidency of the Conference, the three Presidents of the European Parliament, the Commission and the Council.