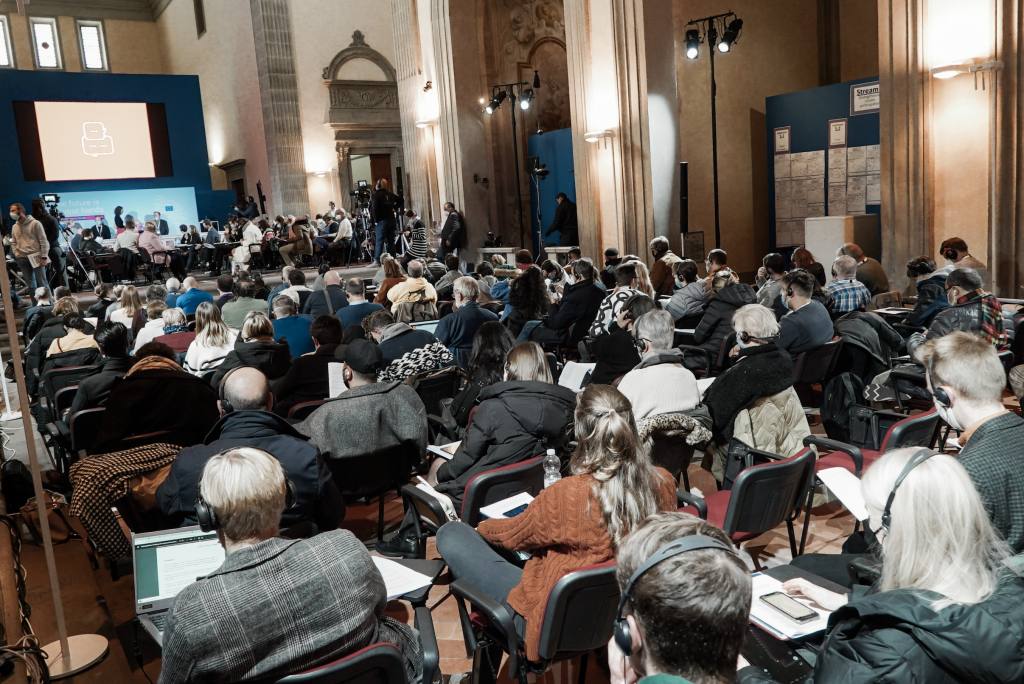 With the draft Blueprint for an European Citizens' Assembly, Citizens Take Over Europe calls on citizens as well as European democratic civil society to reflect on their discursive practices and to re-conceptualise their role in European democracy.
CTOE updates 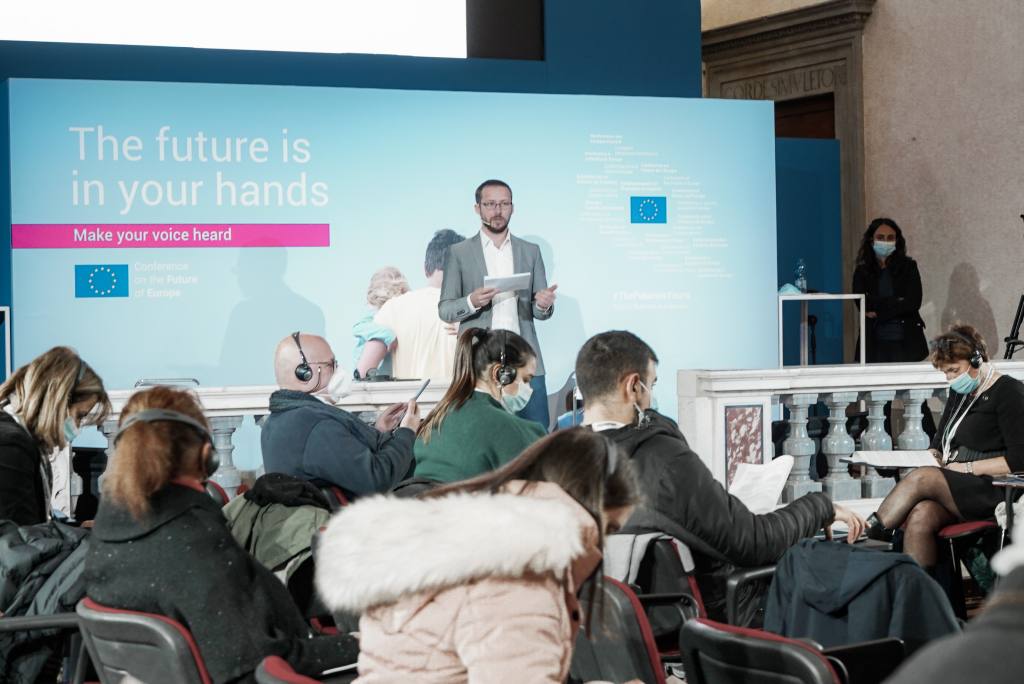 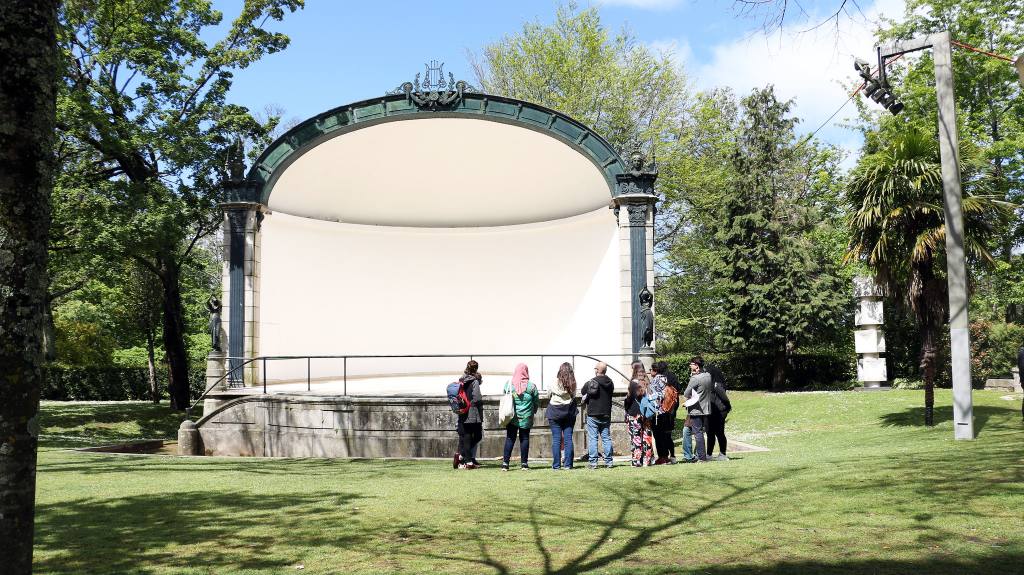 A permanent European citizens’ assembly would be an audacious move towards the building – and vitalizing - of European democracy.
CTOE updates 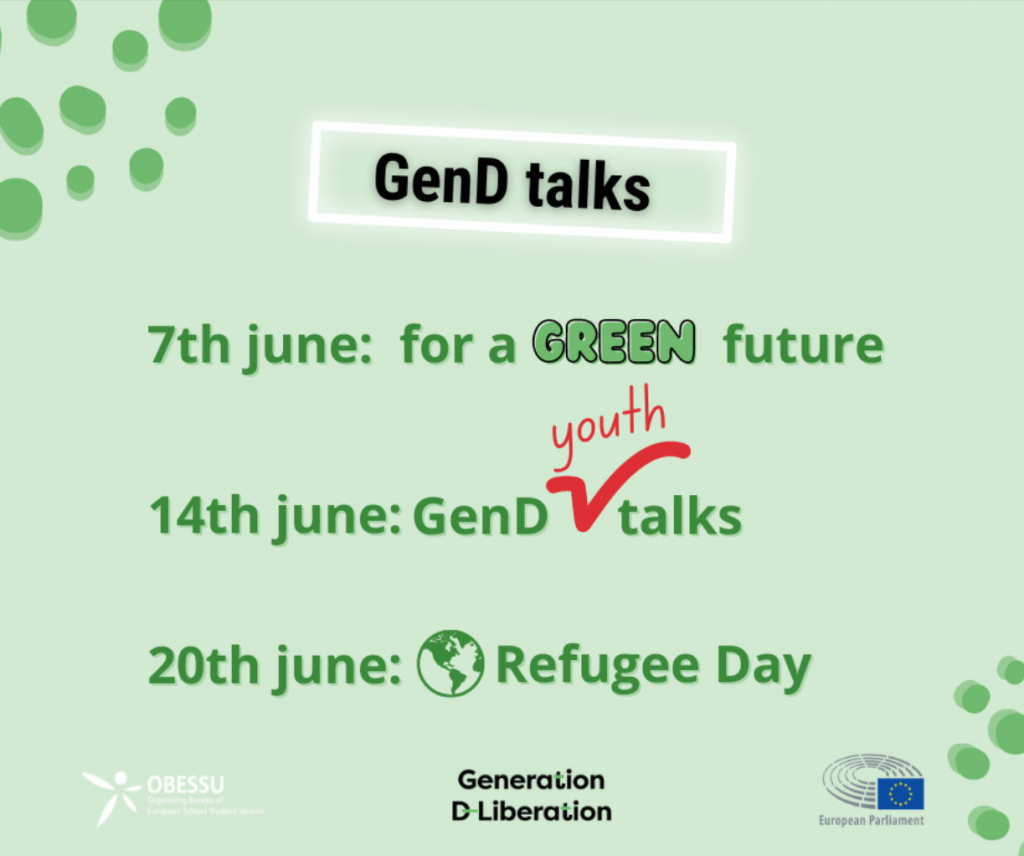 Do you have a strong opinion on youth participation and engagement in civic spaces and firmly believe in the importance of inclusive education? Don’t miss the chance to speak up at our GenD talks!
Assemblies & Events,CTOE updates 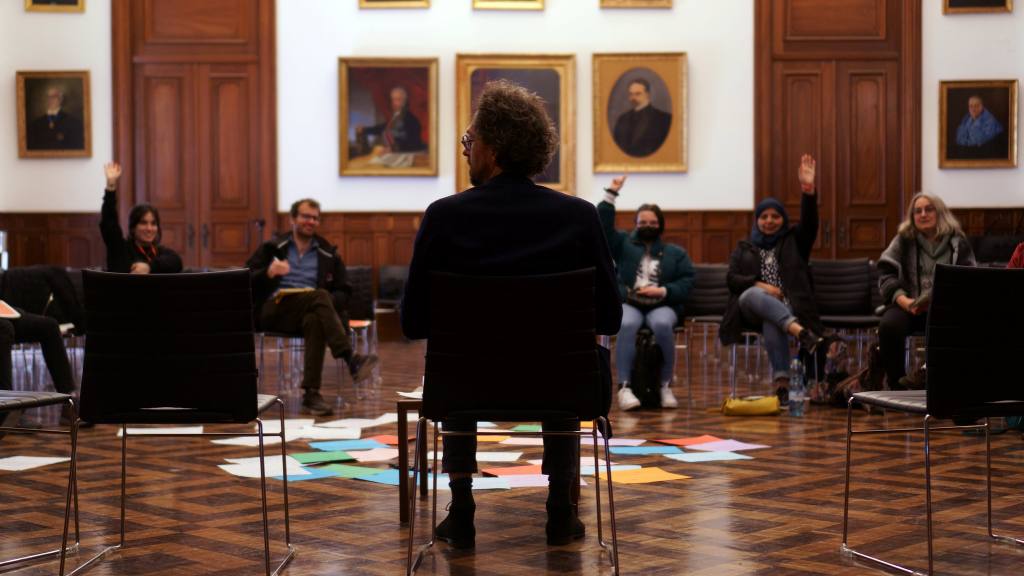 The Conference on the Future of Europe has ended, but the hard work has only just begun. A significant number of the 49 Conference proposals require treaty change to be fully implemented and in order to do justice to these proposals, the European Parliament is currently preparing an official proposal for amendment of the treaties, calling for a Convention to be convened. We outline four key ingredients for a successful EU Convention.
CoFoE updates,CTOE updates 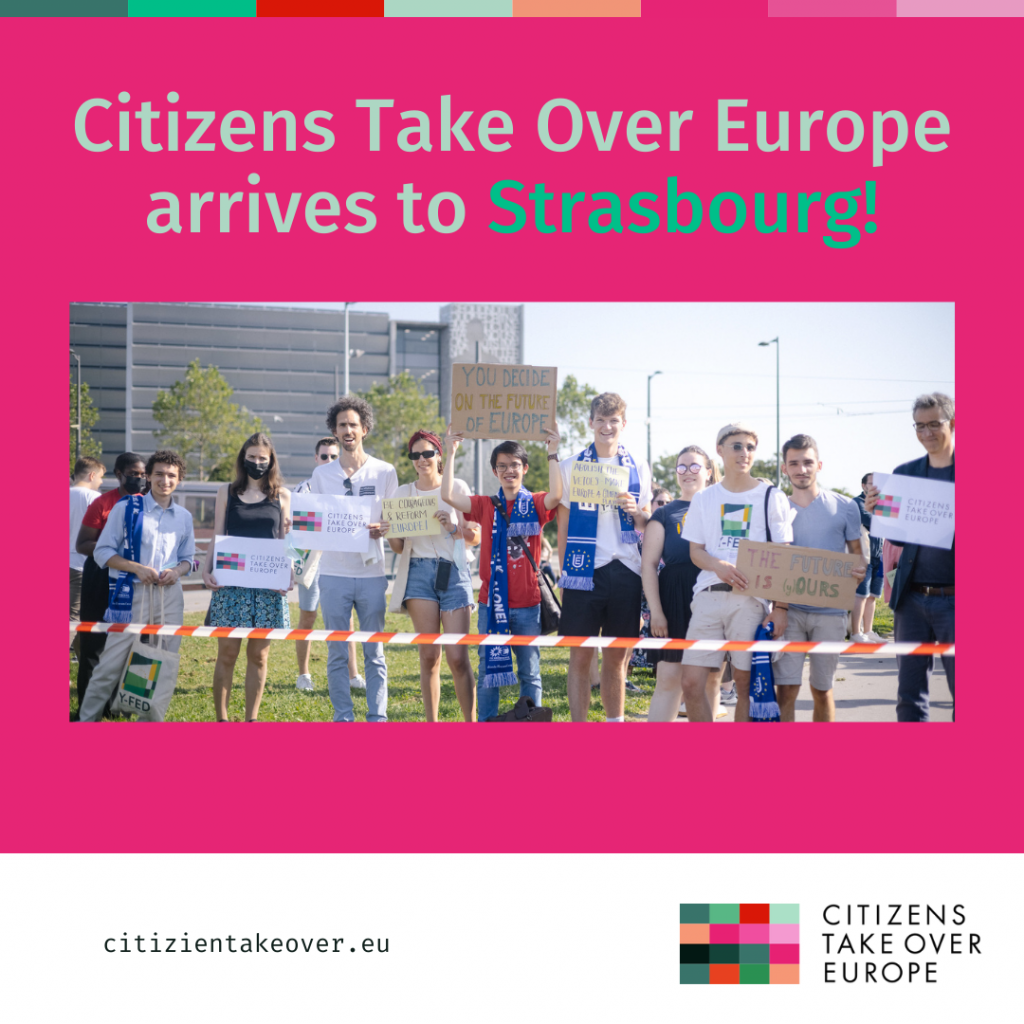 The second birthday of our coalition Citizens Take Over Europe is approaching. And we will celebrate it on the 7th of May in Strasbourg during the Strasbourg Summit organized by the Federalists movements. During our debate “Convention for a people-powered Europe: The future of democratic participation” we will discuss the need for a European Convention and how the Conference on the Future of Europe can become the kick-off for the democratization of the EU.
Assemblies & Events,CoFoE updates,CTOE updates 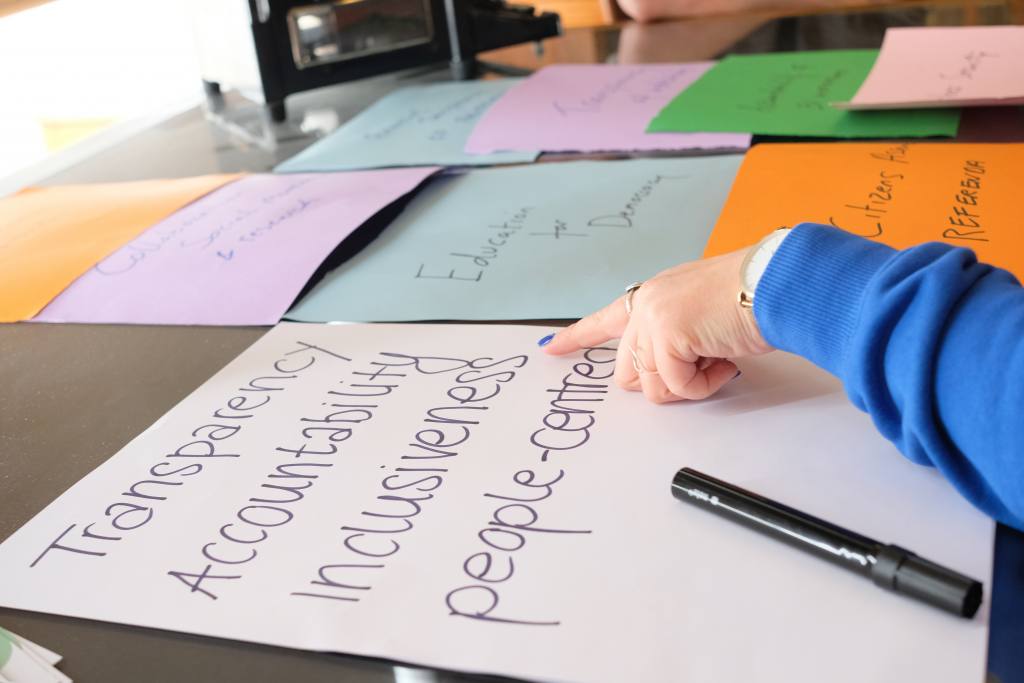 In order to ensure that the EU institutions walk the talk, it is essential that all possible instruments are used in order to follow up on the outcomes of the Conference on the Future of Europe. With this letter, we call on you to take the lead in your respective institutions to launch a Convention, and to do so in the most inclusive and participatory manner possible.
CoFoE updates,CTOE updates,Press releases & Statements 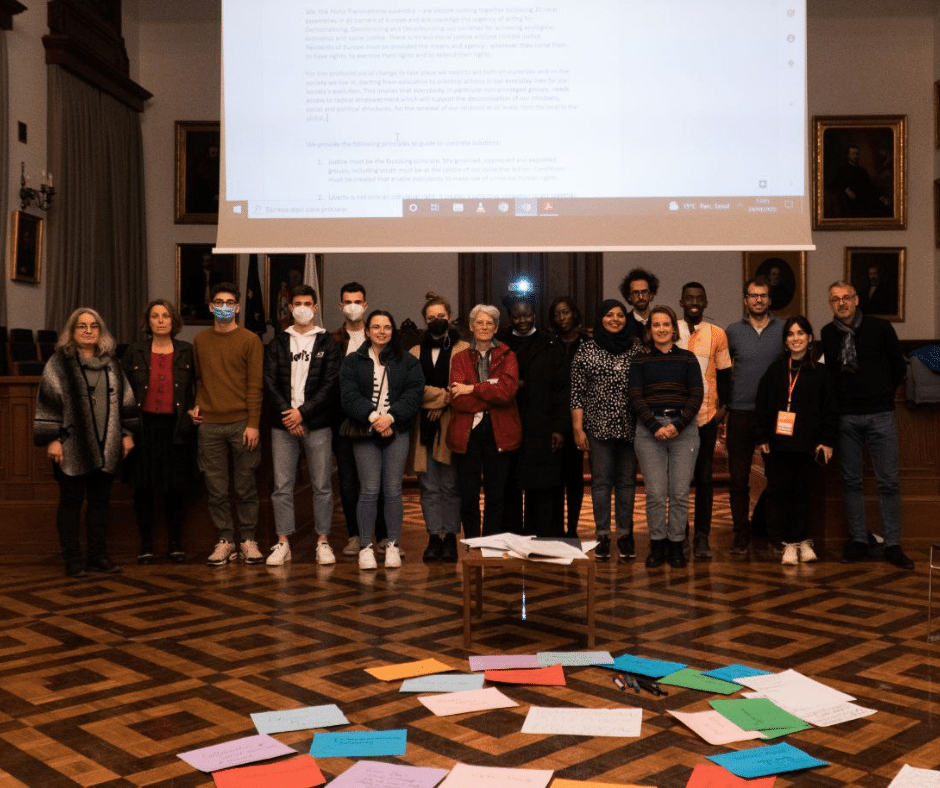 We acknowledge the urgency of acting for Democratising, Decolonizing and Decarbonizing our societies to achieve ecological, economic and social justice.
CTOE updates

This Conference can still go either way 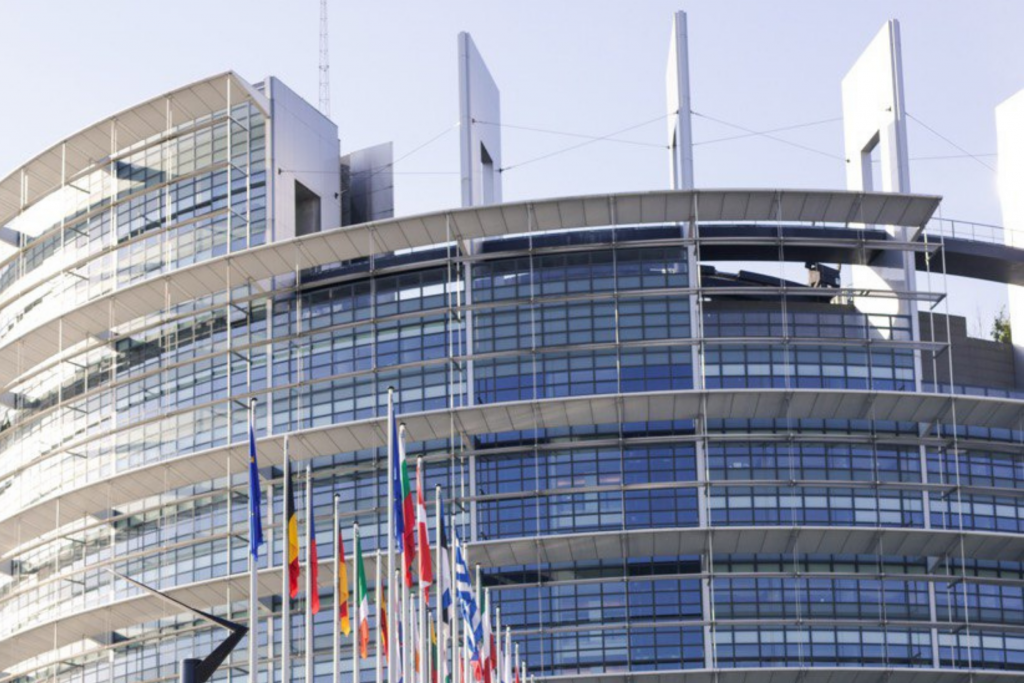 The Conference on the Future of Europe is at a crossroads. The decisive question is: will the Conference Plenary be able and willing to take charge of this Conference, develop a parliament-like dynamic and include perspectives previously excluded, or will it remain an exclusionary political talking shop and risk enabling the extreme right? Write Daniela Vancic and Maarten de Groot
CTOE updates,Press releases & Statements 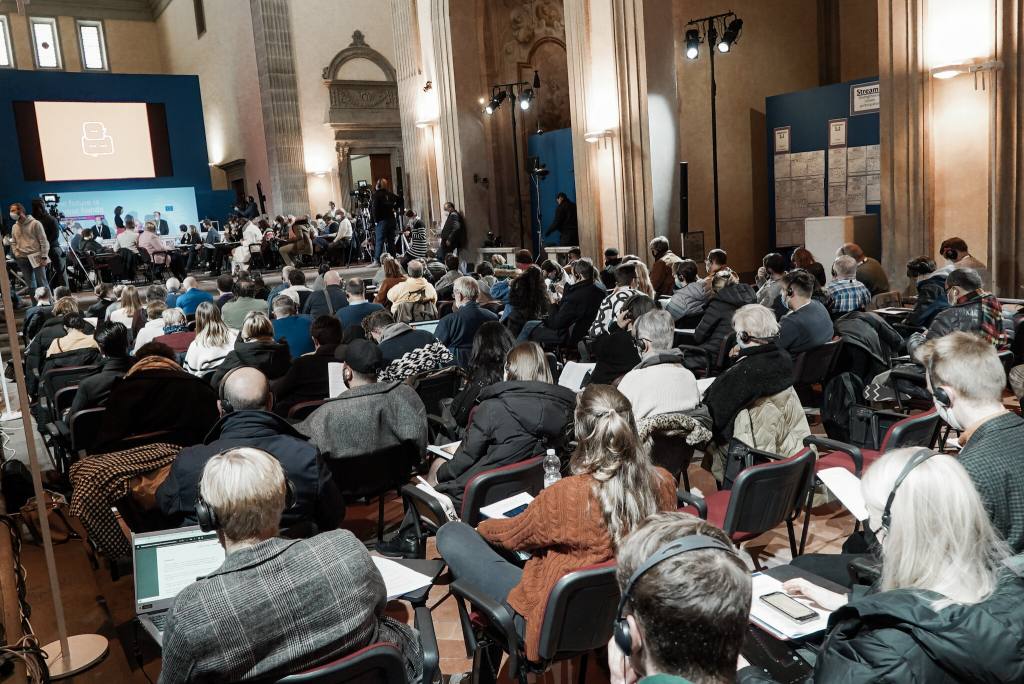 We have carefully selected certain recommendations of the Citizens' panel 2, which specifically deal with reinforcing democracy and citizens’ participation. We have strenghtened these recommendations to offer a different perspective, as well as further inspire the discussions at the Conference plenary.
CTOE updates