Donate
Home » CoFoE: Open letter from the citizens to the European Council 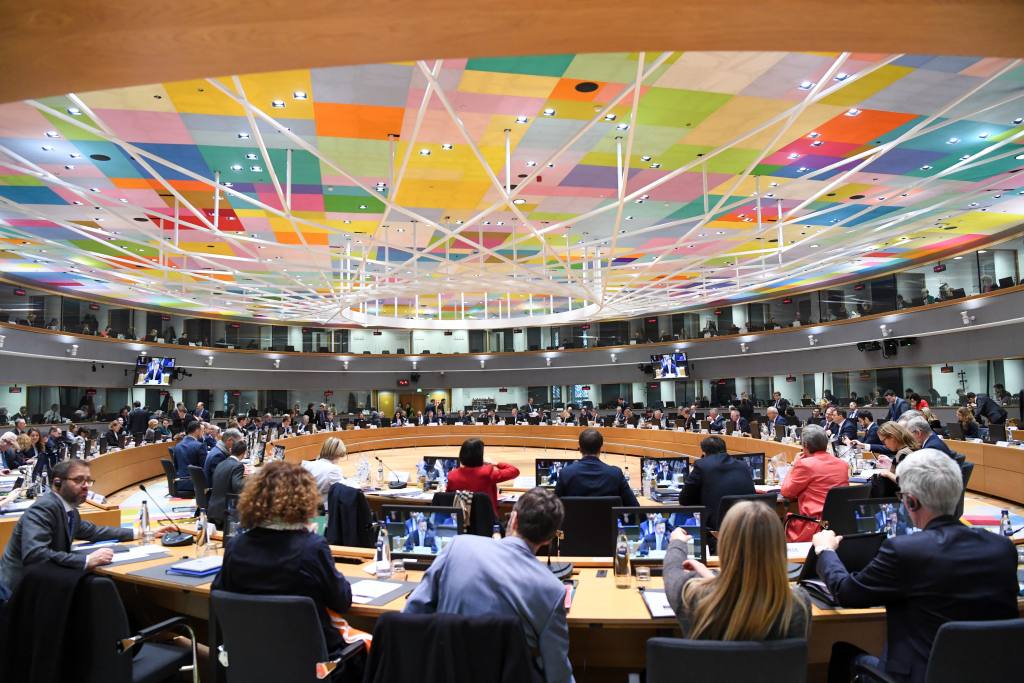 Dear members of the Council of the ministers of the European Union.

Today, December 2nd, the citizen component of the Conference on the Future of Europe will receive feedback on the decisions made regarding the future use of the proposals elaborated. That will be welcome. So far, we have struggled a lot to figure out what exactly each EU institution is planning to do with our work. The EU parliament kept us involved, especially after the 9th of May, and showed constant support towards our proposals. Therefore, we felt the necessity to write only to you and to the Council of ministers of the EU.

You are aware of the efforts we have put into the Conference since October 2021 to deliver, on the 9th of
May, a proper and comprehensive report. This report was finalized after consensus with each
component of the Plenary was reached; therefore, on the 9th of May all three EU institutions officially
took the commitment to provide concrete actions based on this report. As is stated in the Conference’s
joint declaration.

During the past months both EU Parliament, and EU Commission have supported the Conference and its outcome on many occasions, and through many actions, proposals, and public speeches. Hence, the
constant and firm silence of the Council has been even more striking. We have mentioned this silence before, on the 12th of march to be exact. Here we asked the Council which recommendations they supported. We asked for an answer before the 9th of May. We did not receive an answer at all, instead we got the same silence that we are still getting now. Of course, we can imagine that there were other pressing issues to deal with, but this does not allow you to break the commitment you promised when you launched the Conference, together with the Parliament and the Commission.

As many of our proposals push for more involved European action in different areas.

We think this silent and stalling behavior is damaging the potential of this conference, although this project has been initiated by the three institutions.

We think this silent and stalling behavior is damaging the potential of this conference, although this project has been initiated by the three institutions. We believe that more cooperation would mean less bureaucracy and faster response to political situations. European and national interests have been intertwined together for decades. You chose this conference, now it is up to you to show interest and respect for the citizens involved, and their proposals. This means to reinforce the trust of the people in their politicians. They would recognize that their own governments are not preventing change for the better, the change they have been waiting for.

This applies to all our proposals; we do not necessarily want to achieve treaty change. However, in case
that amending the treaty is the only way for implementing a proposal, we see it as a necessity that this is
done.

The requirement of amending the treaty and requesting to open a convention is already supported by the Parliament and the Commission. The Council has not expressed its support, thus showing again its unwillingness to listen to the citizens’ voice, and to pursue the change the EU needs.

The Council has not expressed its support, thus showing again its unwillingness to listen to the citizens’ voice, and to pursue the change the EU needs.

Many member states expressed their concern that such proposals were made because of the influence of Parliament. During the European Citizen Panels, citizens worked with each other, trying to formulate ways to improve the EU. They have not been in contact with politicians, and therefore influence from Parliament was not possible. They simply found out afterwards that some issues required greater changes than expected. Treaty changes. It is no wonder that the elected members of Parliament have the same opinions as the European citizens.

Many Member States believe that now it is not the right time to start the process of treaty change, due
to its complexity. Amending treaties tomorrow when the necessity is today, it makes no sense. There will never be a perfect time.

We hope that today you will show us that our worries were unnecessary, that you respect your
commitments, that it took longer than expected to come to a decision, and most importantly that you
will work with us towards a better future.

96 citizens co-signed the open letter to the European Council