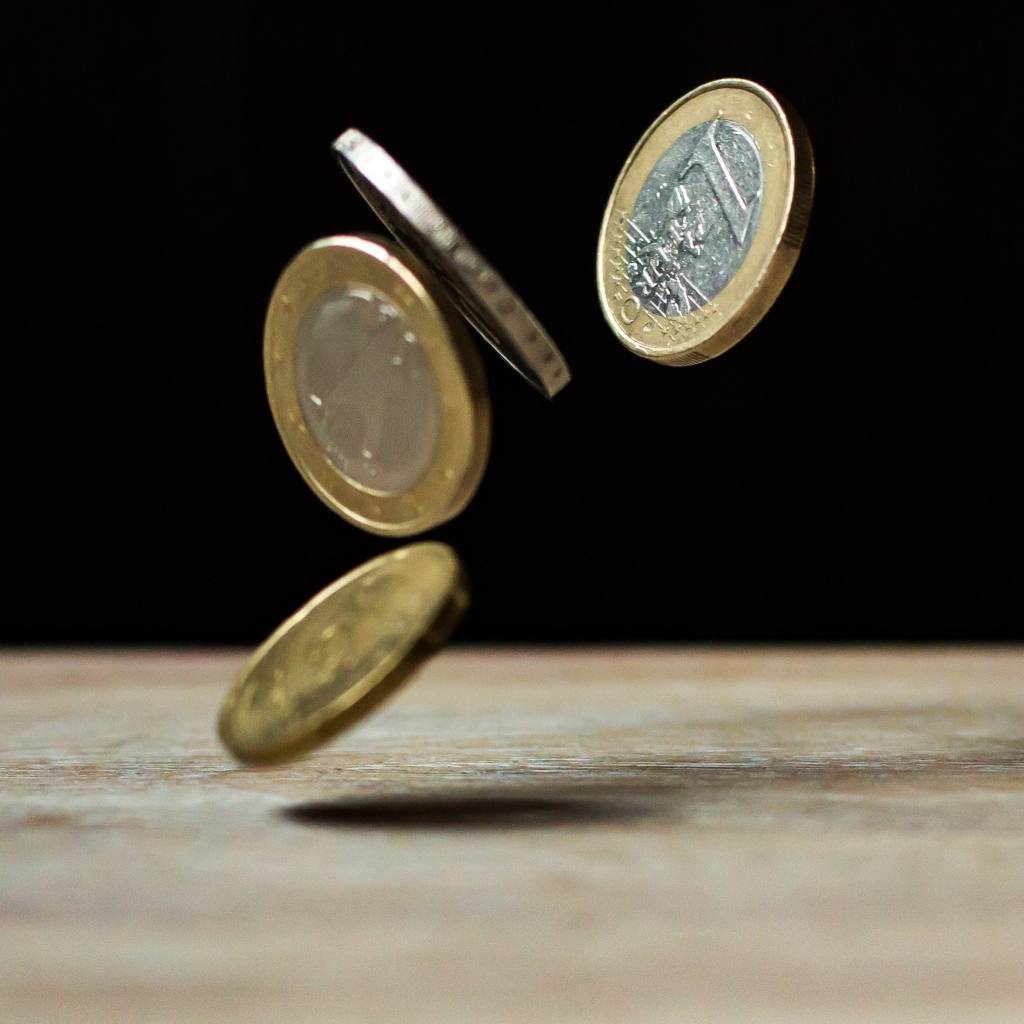 The corruption scandal among several Members and staff of the European Parliament has brought to light the need for greater transparency across all institutions and greater integrity among elected representatives and their collaborators. The ‘self-inflicted damage’ must prompt EU political leaders to use the integrity stress-test as a springboard for real reform.

This scandal is about more than a couple of ‘bad apples’, or the interference of third countries in an otherwise healthy European democracy. It is the result of the power money is allowed to have in our politics – whether it comes from countries, corporations or individuals – and the lack of transparency of our institutions to allow citizens and civil society to hold accountable those working on our behalf. Far reaching investigations and reforms will be required to reestablish trust in European institutions and in European political parties.

At the same time the scandal poses a threat to the democratisation process of the European Union and the trust of the citizens in the only-elected body of the European Union and the EU as a healthy democracy. In addition to doing all possible and necessary to ensure the highest level of transparency and to prevent a dangerous “revolving doors” mechanism, as a coalition engaged in the promotion and strengthening of democracy and the role of citizens-centred democratic instruments we believe this is a timely opportunity to strengthen citizens participation (European Citizens’ Assemblies, strengthening the European Citizens’ Initiative, etc): broadening the distribution of power and increasing citizens and civil society involvement can help to build the “antibodies” necessary for an healthy and functioning European democracy with the protection of human rights and fundamental values at its centre.

To enforce instruments and to uphold accountability, here are four possible reforms -proposed by Alberto Alemanno– that would help to safeguard against corruption:

First, EU institutions should establish a common, independent ethics authority, endowed with sufficient resources, investigation and sanction capacities. This is what European Commission President Ursula von der Leyen pledged when entering office but has so far failed to follow through on. Here’s a study that was solicited by the European Parliament’s rapporteur and served as a basis for the proposal currently considered by Commissioner Jourova. This independent ethics body should be put in place with the ability, authority and power to sanction MEPs who wouldn’t comply with the below mentioned rules, as well as with the possibility to coordinate with national anti-corruption authorities.

Second, lobbying from third countries — be it by embassies or third parties — must also be published in the EU Transparency Register. Right now, governments are exempted from the EU’s already meagre transparency rules. Likewise, meetings with representatives of third countries should be disclosed by all EU institutions, including by individual MEPs. The non-governmental organisation (NGO) “Fight Impunity”, through which ex-European Parliament Vice-President Eva Kaili is alleged to have received 600,000€ in bribes from Qatar, was not in the EU lobby register, i.e. it did not disclose where it got its money from. It solely relied on the word of the ex-Commissioner and NGO boss Panzeri as ex-MEP that the NGO wanted to register it soon. The organisation also relied on the promise that the ex-Commissioner would not abuse his contacts in the Commission and his internal knowledge from the Commission. On this basis, the EU Commission did not make use of the possibility to prohibit him from subsequent employment. Politico reported that Dimitris Avramopoulos received 60,000€ for his work for “Fight Impunity”. Neither the lack of registration nor the breach of the promise to make up for it stopped numerous former and current EU politicians from taking leading positions in the NGO. From now on, a clear distinction should be made between NGOs that operate independently of any government, typically one whose purpose is to address a social or political issue, versus quangos that are a semi-public administrative body outside the civil service but receiving financial support from a government.

Third, the rules in force on transparency, conflicts of interest and revolving doors in the European institutions (in particular the codes of conduct of the institutions) must be strengthened by imposing reporting obligations for all Members of the European Parliament. While the Parliament’s ruling Bureau has long opposed such an obligation in the name of the freedom of their electoral mandate, MEPs must now accept to report all their regular asset. MEPs should also be held accountable by having to declare their potential conflict of interest and publicly announce all their meetings, as an opportunity to demonstrate their actual freedom from special interests.

Fourth, the EU Transparency Register must become mandatory through the adoption of a legislative act — as opposed to a mere inter-institutional agreement — and be strengthened by additional resources. Ultimately, a clear commitment is needed from all institutions to only accept meetings with registered lobbyists and to publish all lobby meetings on a central website that is linked to the common EU transparency register.