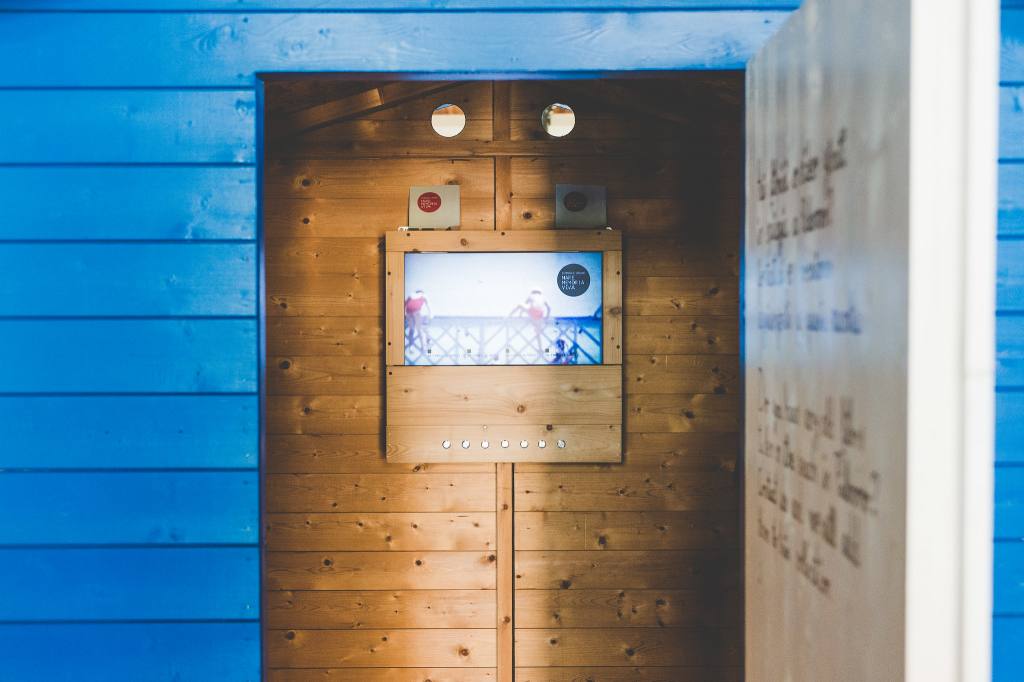 The European Citizens’ Panels are a key element in the design of the Conference on the Future of Europe. If done properly, they can provide politicians with meaningful input for and feedback on their work. However, if done badly, they cannot only hamper much-needed change, they can also be used as a pretext for outright harmful policies, policies that may even result in human rights violations. We regret to observe that this is indeed the direction of travel for European Citizens’ Panel 4 on “EU in the world / Migration” with regard to some of its ‘orientations’ on the topic of ‘borders’. Prior to the third and final session of this Citizens’ Panel, taking place from 11-13 February, we are sounding the alarm with regard to this very serious risk of ‘citizen-washing’ and we call on the Executive Board to ensure that the one-sided expert influence on this topic (and possible other topics) is corrected for.

As Citizens Take Over Europe (CTOE), we have been actively encouraging the integration of European Citizens’ Panels (or Assemblies), composed by stratified random selection, into the design of the Conference. However, we have been very critical about the way they have been designed and implemented by the EU institutions. In addition to the topic overload and the very limited time for learning and deliberation, the selection procedure has effectively excluded many marginalised communities from the European Citizens’ Panels, such as the 23 million people living in the EU without official EU citizenship (see our joint civil society letter to the Executive Board on 19 June 2021, and a follow-up letter to the Conference Plenary on 20 October 2021). Additionally, the selection of experts is controlled by the EU institutions instead of being left to an independent third party, as is a good practice in citizens’ assemblies.

While the lack of independence in the selection of experts is problematic in any case, CTOE observes extremely problematic one-sided expert influence in relation to the topic of ‘borders’, discussed as part of European Citizens’ Panel 4 on “EU in the world / Migration”[1]. For this topic, two experts were invited, one of which is Fabrice Leggeri, the Executive Director of Frontex, the EU’s executive agency for border management. While we are of the opinion that the Executive Director of Frontex should not have been invited as an expert on this topic in the first place, considering his direct interest in presenting Frontex in a positive light, we consider it completely unacceptable to invite him without also having experts from human rights organisations, such as Human Rights Watch or Amnesty International, who can present an independent alternative perspective on Frontex and the overall topic of EU border management[2]. In a report published on 23 June 2021, Human Rights Watch wrote: “An analysis of the actions of the European Border and Coast Guard Agency, known as Frontex, shows a pattern of failure to credibly investigate or take steps to mitigate abuses against migrants at EU external borders, even in the face of clear evidence of rights violations”[3].

This highly problematic selection of experts seems to have had a strong influence on the deliberations of citizens. A couple of ‘orientations’ call for increased powers for Frontex, such as orientation 1.2.11.1: “The EU must expand its legislation and assign more power and independence to Frontex.”[4] Additionally, citizens criticise the work of humanitarian NGOs, and call upon the EU to limit their freedom in saving human lives (orientation 1.2.12.1): “The EU should make NGOs superfluous by preventing them from acting on their own. The EU itself has the duty to save lives and must act in a humanitarian way. The NGOs must operate commissioned by the EU and not on their own.” The full list of orientations of this Citizens’ Panel can be found here (under ‘Panel 4 – session 2 – Report’).

From 11-13 February 2022, the third and final session of European Citizens’ Panel 4 will take place in Maastricht. During this session, citizens will work on the orientations and develop them into final recommendations, which will then be presented during the fourth Conference Plenary session scheduled to take place on 11 and 12 March in Strasbourg. In order to ensure that the Citizens’ Panel can conclude its work in the most informed and balanced way possible, we call upon the Executive Board to invite experts to Maastricht who can provide alternative perspectives on the topic of ‘borders’ and the overall topic of ‘EU in the world / Migration’. We make the following suggestions:

In order for the Citizens’ Panels and the Conference as a whole to deliver meaningful change forward, instead of backward, the perspectives of those most affected – such as people with migration experiences – need to be at the very centre of the deliberative process, both as experts and as participants. We count on the Executive Board to take its responsibility and to right the wrongs.

For any inquiry regarding this press release, please contact m.cillero@euroalter.com.

[1] Please note that we have also observed one-sided expert selection in relation to other topics and/in other panels. However, this press release only concerns the alarming instance of European Citizens’ Panel 4 on the topic of EU border management.

[2] We note that the only other expert invited to give input on this topic during session 2 is Martijn Pluim, Director Migration Dialogues & Cooperation at International Centre for Migration Policy Development (ICMPD). ICMPD is an international organisation with 19 Member States, founded by Austria and Switzerland in 1993.

[3] Find related research from Amnesty International on illegal pushbacks of refugees and migrants by Greece here.