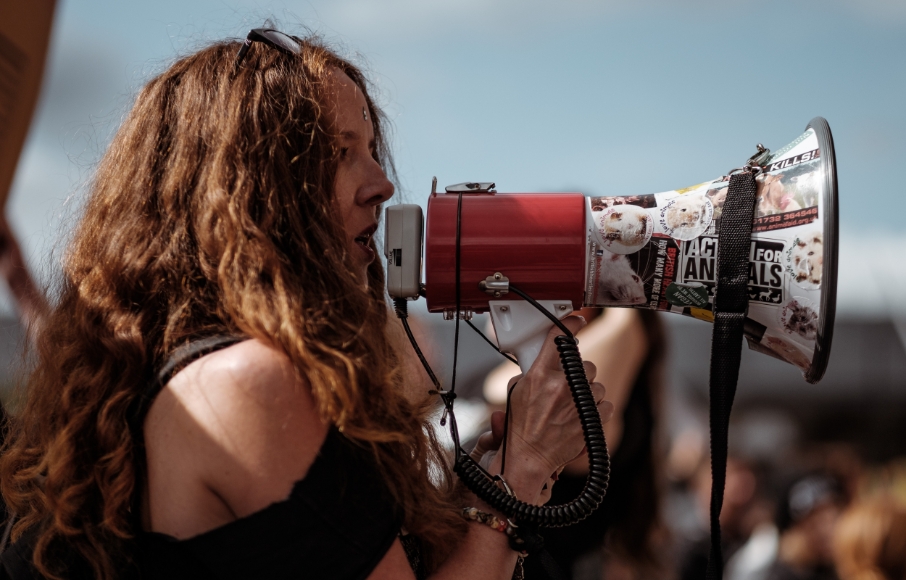 The EU institutions have promised the Conference to be different from previous exercises in democratic reform and citizen participation: by means of European citizens’ panels the EU aims to reach beyond the usual suspects and involve a cross-section of the European population. However, the current criteria for the stratified random selection of panel participants, as communicated by the Commission, risk excluding many of the most marginalised communities in Europe: non-binary people and EU residents without EU passports seem to be excluded entirely, and no quota are set for racialised and other marginalised communities.

Without an explicit effort to involve those most marginalised in an inclusive manner, the Conference is bound to reproduce many of the power inequalities that lie at the root of today’s social, economic, environmental and political problems.

Citizens Take Over Europe believes that marginalised people should be at the center of the Conference on the Future of Europe. Therefore, we asked a number of organisations representing and working with marginalised communities to share their perspective:

“The EU’s approximately 6 million Roma constitute Europe’s largest, and yet most discriminated ethnic minority. Choosing citizens randomly to be part of the Citizens Panels will most likely once again exclude the Roma from discussing the future of Europe. The Conference for the Future of Europe must set up a mechanism that guarantees the participation of those most marginalised, including the Roma”.

“Whilst the citizen’s panel was an opportunity to foster a broad and inclusive vision of Europe’s future, by excluding reference to race in its conception of ‘diverse’ panels, the Conference continues a worrying pattern of silence on structural racism. Unfortunately this exacerbates the long-standing erasure of Europe’s racialised communities in the political vision of Europe.”

Karen Taylor, Chair of the European Network Against Racism, said:

“The invisibility of racialised minorities in these panels is a clear display of how important it is to set all policy agendas from the standpoint of people affected by discrimination. They should be at the core of all discussions. In 2021, especially after a robust EU Action Plan against racism, it is crucial to ensure an intersectional approach in the participation and representation of all groups of society. The under-representation of racialised communities at this Conference is a perfect example of structural racism and we, as ENAR, are very concerned by the message delivered by the organisers under this exercise.”

“We are 15% of the European population and the European Union has a responsibility to involve us on all matters that concern us. The future of Europe very much concerns us. For the Citizen’s panels to be fair, we need to be represented proportionally.”

In the light of the above perspectives, we call upon the EU institutions to ensure that all marginalised communities are adequately represented in the European citizens’ panels, and in the Conference more broadly. They should also be consulted on the organisation of the citizens’ panels and the other components of the Conference.