Donate
Home » For a Permanent EU Citizens’ Assembly: Why, When, How? 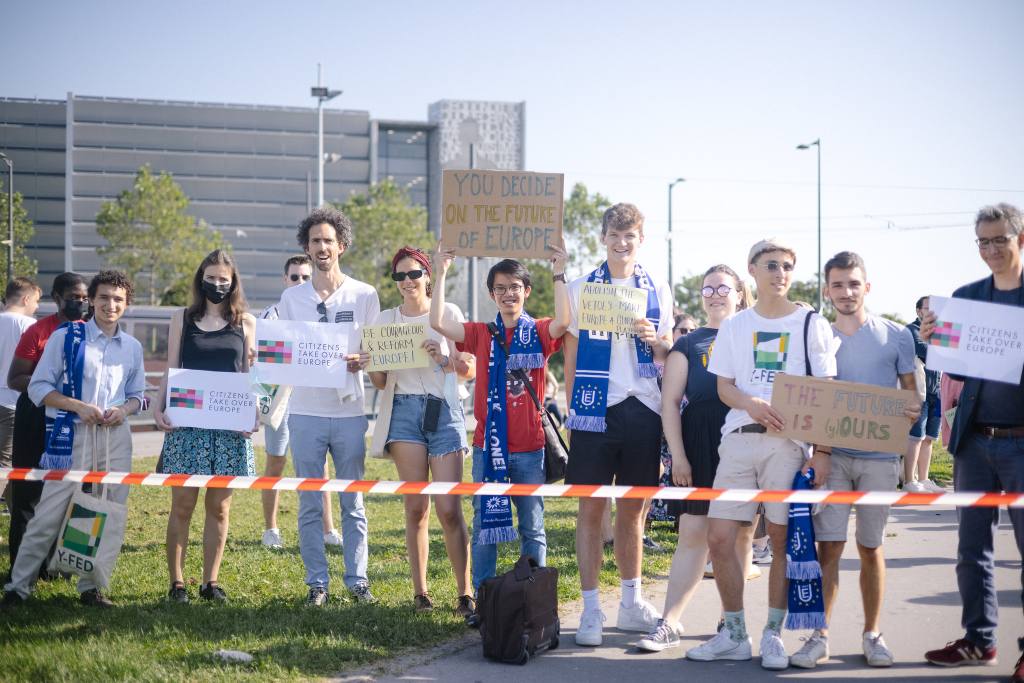 We have been witnessing an impressive increase in the use of stratified randomly selected Citizens’ Assemblies across the world in the last decade. Many believe that they can play a crucial role in creating the social conditions to tackle complex policy problems such as the climate emergency in addition to their intrinsic value for democratic renewal. Others however, criticize them as a gimmick or even a threat to traditional representative democracy.

This “deliberative wave” has now arrived in the EU, which for the first time in history is systematically applying such methods within the framework of the Conference on the Future of Europe taking place in 2021-22. In fact, the four European Citizens’ Assemblies (here called Citizens’ Panels) with 800 randomly selected citizens from across the EU are a key pillar in the Conference architecture. On 10 December 2021, one of them will be hosted at the EUI in Florence for its final deliberation and recommendations on European democracy/Values and rights, rule of law and security .

But what comes next? Do we need to make such EU Citizens’ Assembly permanent? And if so, how should it be designed to become a truly efficient and meaningful instrument of transnational deliberative democracy? What can we learn from the many prior experiences in this vein, such as the French Citizens’ Convention on Climate, the permanent Citizens Assembly in Eastern-Belgium or the Irish Citizens’ Assembly model where citizens can vote on the assembly’s proposals in a referendum?

The EUI-STG Democracy Forum has been investigating these questions along side the Conference on the Future of Europe and is eager to exchange on this prospect with a broader public.

Join us online to consider this topic with some of the most knowledgeable experts in the field.

Do you have a strong opinion on youth participation and engagement in civic spaces and firmly believe in the importance of inclusive education? Don’t miss the chance to speak up at our GenD talks!

The second birthday of our coalition Citizens Take Over Europe is approaching. And we will celebrate it on the 7th of May in Strasbourg during the Strasbourg Summit organized by the Federalists movements. During our debate “Convention for a people-powered Europe: The future of democratic participation” we will discuss the need for a European Convention and how the Conference on the Future of Europe can become the kick-off for the democratization of the EU.

Webinar – Power to the People! How Can Europe Work For Everyone?

The EUI-STG Democracy Forum, Europe Calling, Mehr Demokratie, Pulse of Europe and Citizens Take Over Europe discuss European democracy, citizens' rights and the Conference on the Future of Europe.