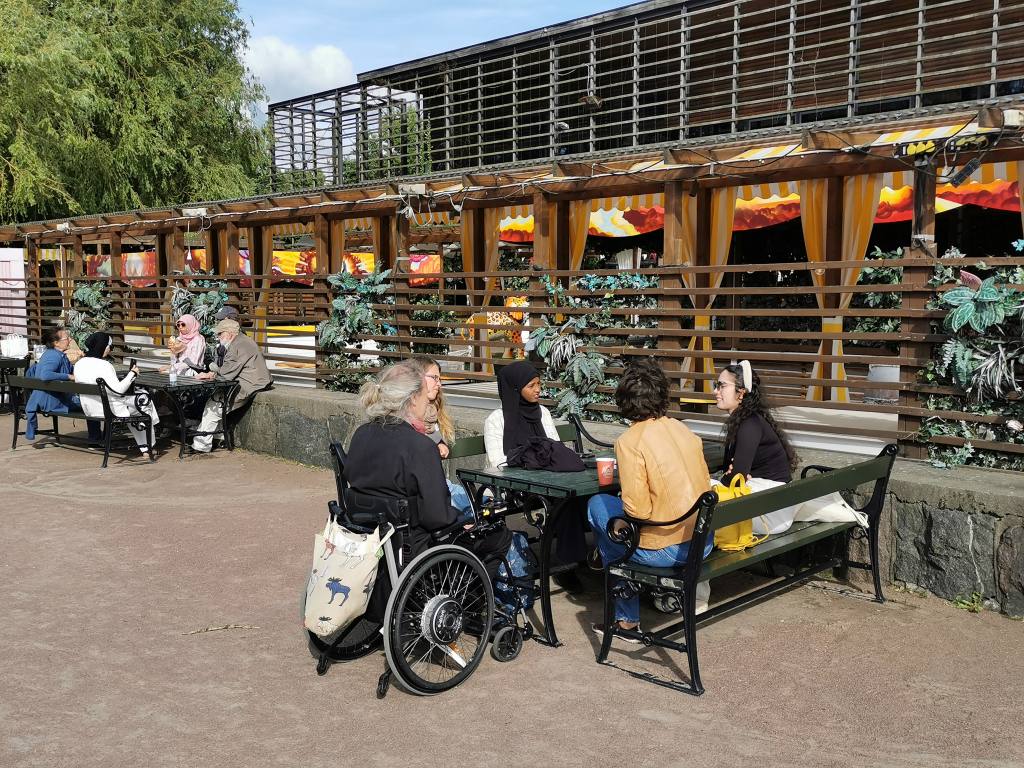 C.I.: Today we are going to discuss the activities that took place during Assemblies of Solidarity: Sweden. Can you tell me more about the purpose of this programme?

O.M.: The Assemblies of Solidarity, which  are ongoing at the moment, are a series of 20 citizen-led assemblies across Europe. This event took place in Sweden (Gothenburg and Stockholm) because we felt that it was important to also have a representative of a nordic country. This was done in partnership with the Swedish organisation LärOlika and the Anna Lindh Foundation. The purpose was to gather opinions and ideas of EU citizens and residents who live in Sweden. It is also important to point out that these conversations are framed around the idea of what they want for their own future and the point is to reach out to those who are not necessarily “EU experts” but  who still have are able to express their ideas on the future of the EU clearly.

C.I.: What about the participants? What was their demographic profile?

O.M.: We are happy to say that we had a wide range of ages. The youngest was 21 and the oldest 86, so that is quite varied. In terms of countries of origin as well, although the sessions were held in Swedish, we didn’t have only Swedeish nationals. This is very important for the project because the assemblies are meant to be representative of the diversity of EU residents. In total we ahad around 50 to 60 participants.

C.I.: And what are some of the topics that you covered?

O.M.: Often participants expressed that they don’t feel close or have much interest in what the EU is doing. Or better said, they do have an interest, but feel far away from it. They know the Union is important but they can’t relate. For example, none of the  participants  knew about the Conference on the Future of Europe. These assemblies serve the purpose of informing others about this event while also gathering input and ideas on what they want the future to be about.

We cover subjects such as Democracy and fundamental rights, Social Europe and Health, and Environment and climate change.

O.M.: Participants are spread into groups and they can choose what topics to discuss. We cover subjects such as Democracy and fundamental rights, Social Europe and Health, and Environment and climate change. Depending on their interests, the participants discussed one of these topics. All were covered in the end, but we did see a preference for democracy and climate change.

C.I.: What happened to the ideas expressed during group conversations?

O.M.: At the end of each of these  assemblies,  they presented their ideas to everyone. Each group had a lot of ideas and handed over their written ideas. Now the partner organisations will translate these ideas for us (Citizens Take Over Europe) so that we can then analyse them and upload them to the conference’s online platform to create  advocacy messages based on them. This AoS also happened before the first plenary of the Conference on the Future of Europe,  and the idea is to share the people’s input on the civil society convention which has direct representation in the conference. 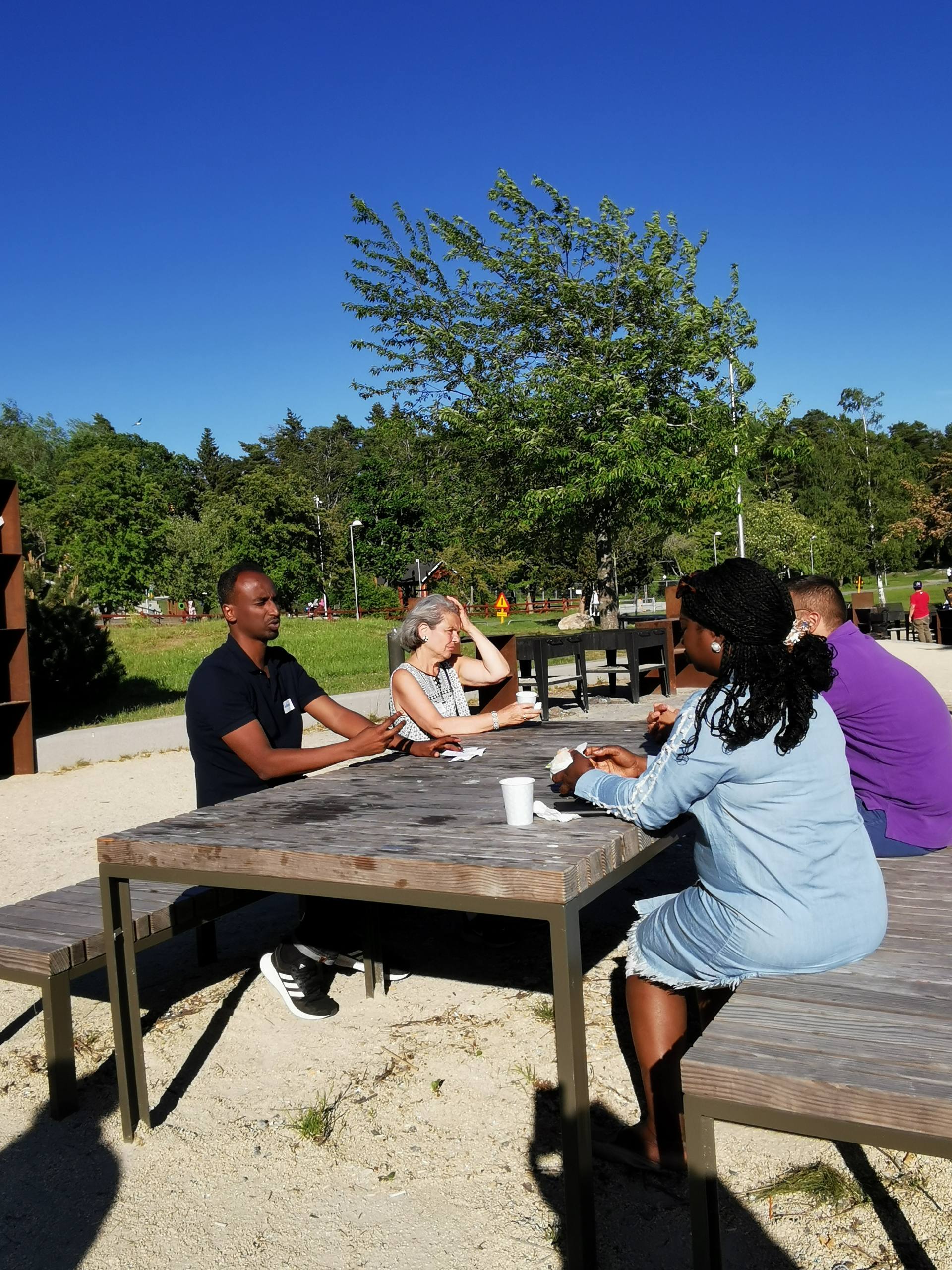 C.I.: Would you describe the assembly as successful?

O.M.: We hope that these events will serve as inspiration for the institutions of the EU as some of the ideas proposed are very much  implementable. For example, the idea of free public transport for all. Although these proposals are intended for the local/national level, many other EU residents and citizens can benefit from them.

C.I.: Are there any other ideas that stood out to you?

O.M.: Yes, for example we had proposals regarding a maximum income that someone can achieve, stopping weapon export to conflict zones and dictatorships as well as complaints regarding the EU Green Deal’s 2050 deadline being too late.

We also had some  philosophical questions such as What is democracy? Depending on each person’s background, everyone had a different definition. Some saw it more in relation with fundamental rights, or freedom of expression, others with equal access to health, so it varies.

C.I.: Do you think that it is a good or a bad thing that people have such different takes on democracy?

O.M.: It makes the conversations last a bit longer but also more comprehensive. It is important that everyone is able to express their own definition of democracy and that the conversation on this subject keeps going.

C.I.: Thank you for your time and all the best with the next assemblies