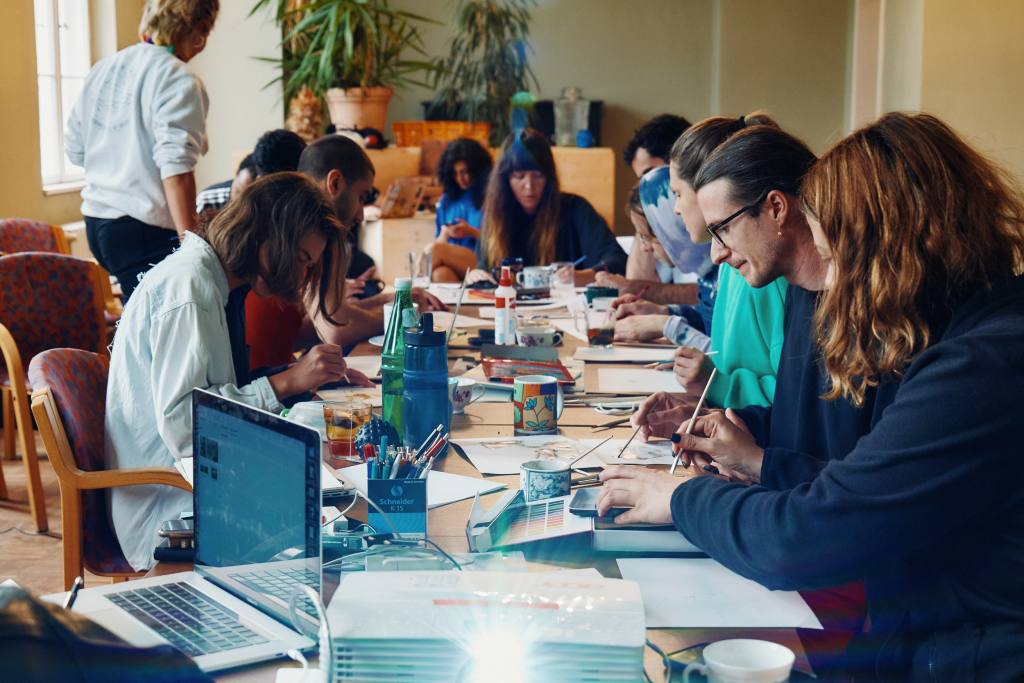 Dear Co-Chairs and Working Group Chairs of the Conference on the Future of Europe,

According to the Joint Declaration, “the Conference is based on inclusiveness, openness, and transparency” (emphasis added). Additionally, the Rules of Procedure stipulate that “the Plenary will on a consensual basis put forward its proposals to the Executive Board,” specifying that “consensus has to be found at least between the representatives of the European Parliament, the Council, the European Commission, as well as representatives from national Parliaments, on an equal footing”[1]. With this letter, we call on you to define and articulate a working procedure for the Conference Plenary and its Working Groups that ensures that both the Joint Declaration and the Rules of Procedure can be respected, notably with regard to transparency.

The Plenary is the Conference body that deliberates on the basis of all the Conference inputs with the purpose of developing a single set of EU reform proposals that can count on broad political and public support. In order to ensure that the Conference Plenary can live up to its task, as set out in the Joint Declaration and the Rules of Procedure, it needs a clearly defined working procedure. During the last Conference Plenary session on 21-22 January, several Co-Chairs/Working Group Chairs suggested elements of the process that may lead to the ultimate agreement on Conference Plenary proposals. However, until now, there is no clarity on how the Working Groups and Conference Plenary will develop final proposals for the Conference, let alone any guarantee that this will be done in a transparent and accountable manner.

This lack of clarity poses a great risk for the Conference. In the absence of a clearly defined, public process leading to Conference outcomes, the political divisions that explain why certain recommendations are integrated in the final set of Conference proposals, and others not, will remain opaque to the public. This is a recipe for disappointment.

We count on you to do what is necessary to make this Conference a success!

[1] See page 4 of the Joint Declaration and page 8 of the Rules of Procedure, both of which can be accessed via this webpage

[2] For a proposal on how to design such a working procedure in accordance with the Joint Declaration and the Rules of Procedure, see this 6-step plan.

Eumans – citizens for democracy and sustainability

European Federation of National Organisations Working with the Homeless

Friends of the European Republic

Initiative for Development and Cooperation

Stand Up for Europe

Take a Break from Brexit

This letter was sent to the Conference Co-Chairs and Working Group Chairs on Thursday, 17 February 2022, on behalf of 46 Conference Plenary members and 83 civil society organisations. If other Plenary members or organisations still wish to express their support for the letter and stay updated about follow-up actions, they can do so by filling out this form. For any questions, please contact info@citizenstakeover.eu.