Donate
Home » “Our voice on the future of Europe”: CTOE releases its first report on Europe-wide consultation 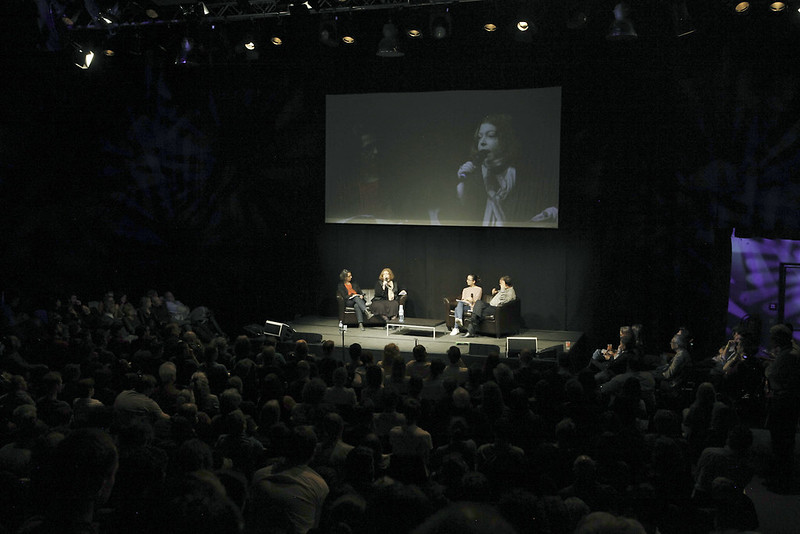 Right in time for the kick-off of the Conference on the Future of Europe, CTOE’s Working Group on “the constitutional question” released on May 7th the first report on their Europe-wide public consultation started at the beginning of 2021.

The ongoing consultation, titled “Your voice on the future of Europe”, gathers responses from civil society partners and their networks across the EU. It aims to answer questions related to sentiments revolving around the future of Europe, the visions citizens share and how the EU should enable citizens to participate in shaping a common future. The first report analyzes the 420 responses gathered from January to date.

CTOE’s consultation uses the Sensemaker® method, which frames questions in both a qualitative and quantitative way, enabling participants to shape their responses using their own narrative without confining answers to an a-or-b choice.

The analysis of the data demonstrates respondents’ mixed feelings about the future of the EU, with both strongly positive and negative reactions.

Positive feelings (45% of responses) range from excitement and hope to satisfaction and confidence towards the EU’s future, and are associated with relationship to the EU described as “home” and “providing the preconditions for European democracy to develop”,  where European citizenship is perceived as a “privilege” and a “shared responsibility.”

By contrast, respondents who voiced more negative feelings, from confusion and exclusion, to frustration and fear (47%), feel rather detached from the EU, but, surprisingly, show strong attachments to European citizenship, as an ideal and valuable shared potential, that EU institutions are perceived to rather hinder than help to unfold.

Asked about their visions for the future of the EU, both, hopeful as well as more frustrated and fearful respondents advocated an EU with less bureaucracy, nationalism, member state power and lobbyism and with more citizen participation, democracy, transparency and education. Interestingly, views were split between those in favour of more supranational centralization of powers and others with regard for regional differences and state autonomy.

Finally, asked about what they expect from the Conference itself, respondents advocate for citizens’ influence on early policy agenda shaping as opposed to simply voting. A small number of respondents would like to see an increase in power for the European Parliament or other institutions. Many share a sense of ambition and desire for change, such as dealing with issues including climate change, a health union and fundamental rights, hoping for treaty change or an EU constitution. Most respondents want bottom-up changes that come about through more trust among citizens who are provided with impactful participation opportunities.

In conclusion, CTOE’s consultation reveals a wide array of emotional attachments regarding the EU’s future, but also unanimous visions shared by civil society and active citizens.

According to Ulrike Liebert, co-coordinator of the Constitutional Working Group:

“This consultation method is different from a representative survey, such as Eurobarometer. To me, its focus on meanings has proved a valuable tool in the hands of democratic citizens and civil society organisations who, under conditions of uncertainty and complexity, wish to better understand their minds and actions, engage with novel, bottom-up ways forward, and are committed to upgrading democracy in Europe.”