Donate
Home » Conference on the Future of Europe at mid-term: still significant risks of back-firing 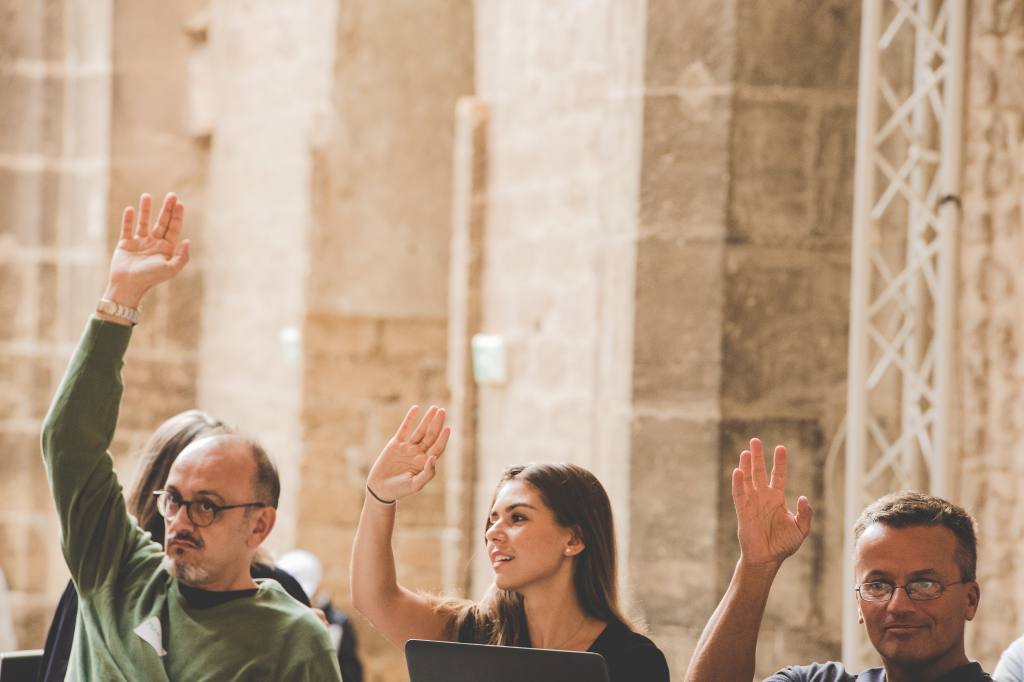 The Conference on the Future of Europe is entering its second half, but the risks of backfiring or even complete failure is still significant if principles ensuring a citizens-centered Conference are not adhered to. The randomly-selected European Citizens’ Panels offer a new dimension in democratic participation, however the fact that a vast majority of citizens have never heard of the historic Conference is a major setback. Several additional issues continue to persist and have not been sufficiently dealt with by the Conference’s common secretariat and Executive Board.

Citizens Take Over Europe reiterates its deep concern for the lack of inclusion of marginalized groups, undermining the democratic legitimacy of the entire exercise. We call for the immediate implementation of a diversity assessment of the Citizens’ Panels, the inclusion of the EU Anti-Racism Coordinator in the Conference Plenary, and a number of other concrete measures that could make the Conference more inclusive.

Citizens Take Over Europe welcomes the new and innovative pursuit to bring citizens closer to EU decision-making, however there are transparency issues that jeopardize the democratic validity of the process. The selection of experts, including selection criteria for experts and the publication of experts’ presentations, too, lacks transparency and requires significant streamlining and clarity. The role of the experts in guiding and shaping the recommendations of the panels has reduced the influence of the citizen panelists and the digital platform proposals.

Among our top concerns is the time pressure on the Conference that has put constraints on the Citizens’ Panels and, especially, the working groups, which has led to a low quality of deliberation. Given the topic overload on the Citizens’ Panels and the ongoing Covid situation which has led to delays in the schedule, Citizens Take Over Europe calls for an extension in the Conference. We recommend more time for deliberation among citizens and residents, for  the creation of open channels for citizens’ communication and further learning, and the establishment of channels to enhance citizens’ access to experts throughout the process. We also recommend involving citizens and residents in restructuring, where possible, the selection of experts.

We demand that each citizens’ panel receives a written reply from the Conference Plenary on each of its recommendations.

Citizens Take Over Europe sees the Conference as an innovative process of democratic experimentation and learning. Some of the aforementioned procedural and methodological discrepancies might be tolerated to the degree to which the final report truly reflects the citizens’ recommendations and provided the EU institutions commit to and carry out a strong and proper follow-up. Taking the lessons from the European Citizens’ Panels into consideration, we call for a permanent European Citizens’ Assembly to be established by an independent advisory board as one of the outcomes of the Conference.

Finally, Citizens Take Over Europe welcomes the new German government’s announcement  that the Conference on the Future of Europe should lead to a constitutional convention that deals with EU treaty change. This signals that fundamental democratic change in the EU is finally being accepted by members of the EU Council. Citizens Take Over Europe urges other Member States as well as EU institutions to follow suit.

The full midterm assessment of the Conference carried out in the monitoring index can be read here.