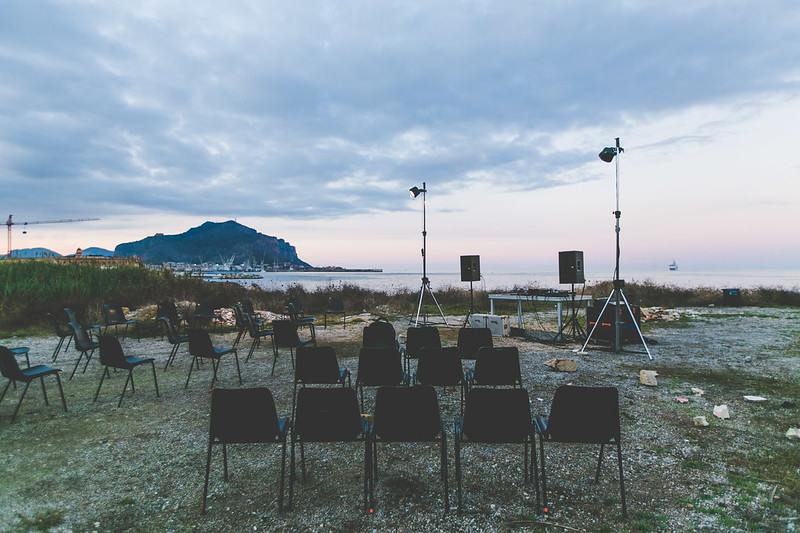 Even if still unfinished, the Conference on the Future of Europe has been a real glimpse into the future. It has given all of us the experience of what a true dialogue between European institutions and the people can look like, and it has made many people aware of the fact that the potential of the European project is very far from exhausted. Many of the 178 recommendations of the randomly selected European Citizens’ Panels require changes to the EU’s constitutional architecture, the treaties. One of them explicitly calls for reopening “the discussion about the constitution of Europe with a view to creating a constitution informed by the citizens of the EU. Citizens should be able to vote in the creation of such a constitution” (see recommendation 35 of European Citizens’ Panel 2).

This recommendation to re-open the discussion on the European constitution mirrors the spirit of the whole Conference: to fundamentally review and, if need be, redesign the European Union, and to do so in a way that places the people(s) living in Europe at the centre. In order to ensure that this spirit is preserved and strengthened after the official end of the Conference, the Conference Plenary must prepare a roadmap for extending, widening and deepening the type of transnational dialogue and deliberation which has only just begun with the Conference. More concretely, as part of this task, the Conference Plenary should take a position on whether or not an EU constitutional review and reform process is necessary, and, if so, how this process can be organised in the most democratic and effective manner. In the remainder of this article, we outline our position as Citizens Take Over Europe on how the Conference Plenary should answer these questions.

The European Union started off in the 1950s as a ‘club of states’ focused on economic cooperation. Since then, Europe’s challenges have changed, the expectations of people towards the EU have changed, and European cooperation has intensified, affecting almost every sphere of people’s daily lives. However, in many ways the EU is still the ‘club of states’ of the 1950s. While its pluralistic nature is to be cherished, the people(s) of Europe need to feel ownership of the EU in order for it to survive and thrive. Concrete policies need to be informed by the needs and perspectives of the people and people must be given the tools and opportunities to shape the European political agenda, including with regard to the constitutional architecture of the Union. This is insufficiently the case at the moment (see also our responses to some of the European Citizens’ Panel 2 recommendations). A process of rewriting the EU’s constitution (also known as ‘the treaties’) is necessary for the EU to act in a more values-based manner, and with a long-term horizon, so that it truly becomes a project of the people, for the people and by the people(s) of Europe.

A Constitutional Convention needs to be organised in the most participatory and inclusive manner possible.

The last comprehensive exercise in EU constitutional reform has left a very bitter taste in the mouths of many. For a new Convention to be (more) successful we should take a very different approach, and the Conference on the Future of Europe has prepared the ground for it: it is the people(s) living in Europe that need to be at the centre of a constitutional reform process, and special consideration should be given to include those most marginalised in our societies. In this light, article 48 of the Treaty on the European Union, which specifies how treaty change could be organised, should not limit us in fundamentally reimagining and reinventing constitutional politics for the European Union. In order to include as large and as diverse a group of people as possible, we should use a wide variety of participation instruments. For the design of the process, we should look at inspiring examples of people-powered constitution-building like Iceland, Ireland, Romania, and most recently Chile. Chile has created the conditions for a truly open debate by putting in charge a Constitutional Convention that was directly elected by the people. In the process of writing a new constitution, the Convention relies on input from civil society, experts and people living in Chile. A referendum about the final proposal of the Chilean Convention will be held in autumn 2022. While there are many differences between Chile and the EU, the Chilean example shows that constitutional reform need not be a top-down affair. A truly participatory and inclusive process is a necessary condition for success.